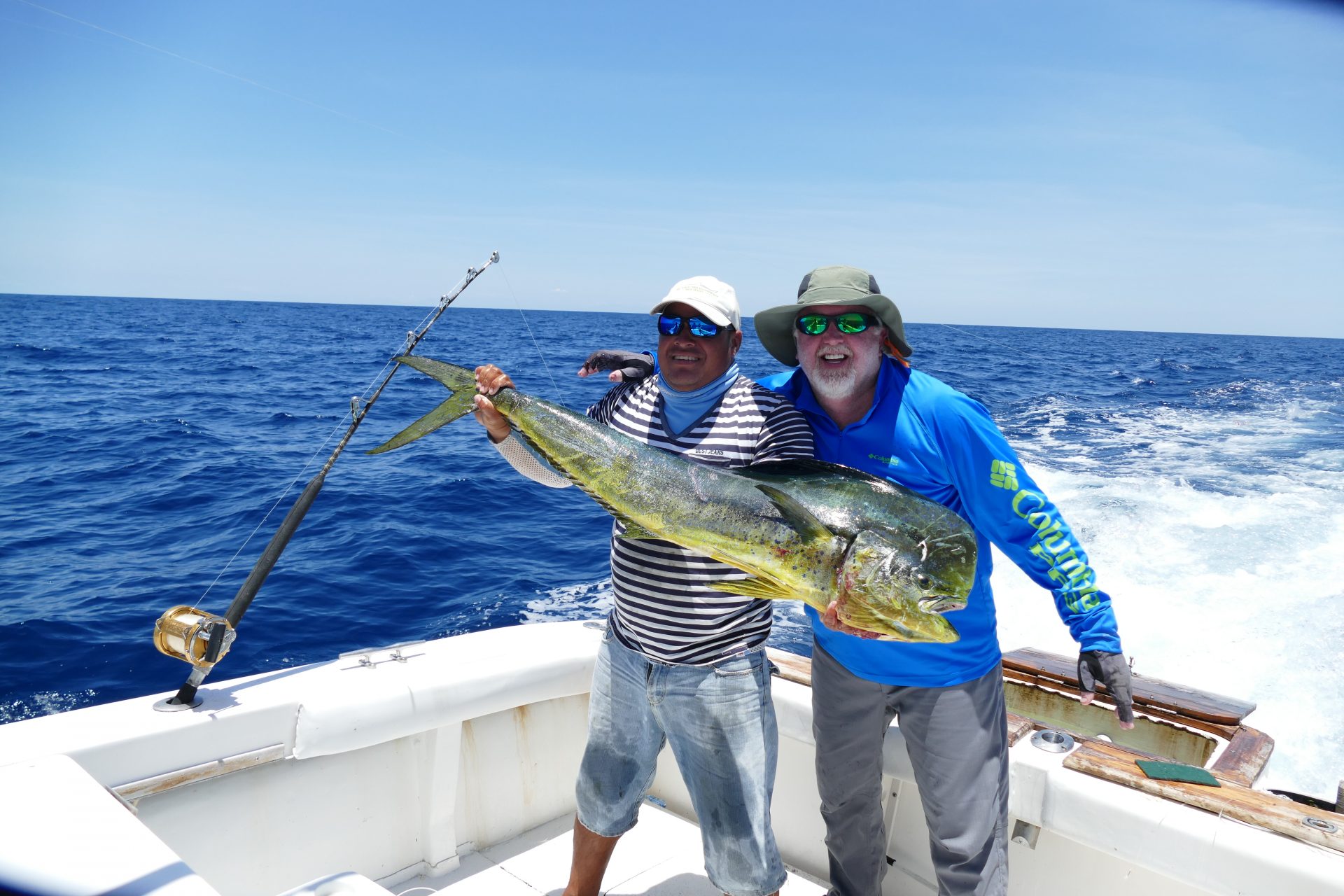 Another report from Hooked on Panama,

We just had two CCA groups here with us Scott Shaheen and friends Murry, Herb and Robin from CCA San Antonio and Steve Bartholomew with Bruce, Chet and good oll Jim from CCA Austin.

They weren’t slaying the fish but had good quality.  There were a lot of Billfish out there but mostly window shopping and not biting.  They did release 3 Black Marlin, 1 Blue Marlin a few Sailfish several Mahi, Ahi Rooster fish.

Steve and friends had a trifecta one day with a Black, Blue and a Sailfish they also successfully released a very nice Snapper.  A few nights Margot served up my favorite appetizers seared Ahi, sashimi and  one night poke!

Got some photo’s from Steve’s group and some videos for Scott’s group. 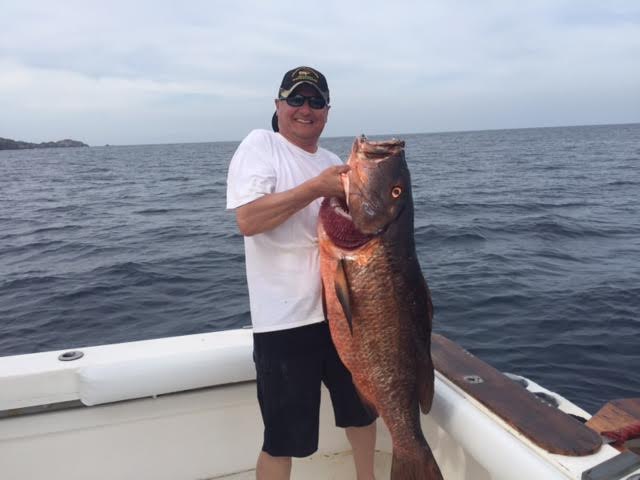 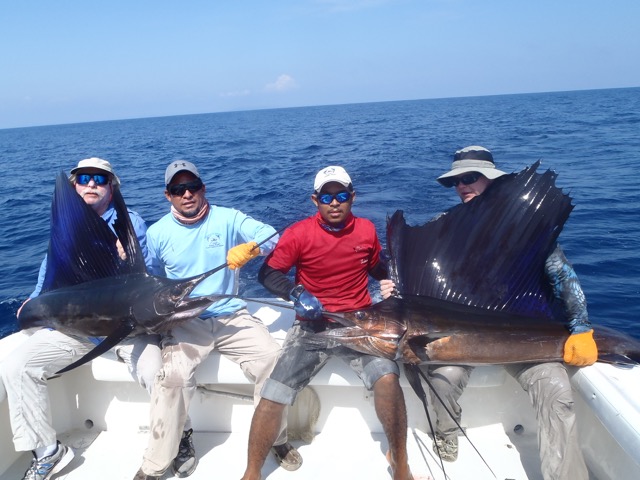 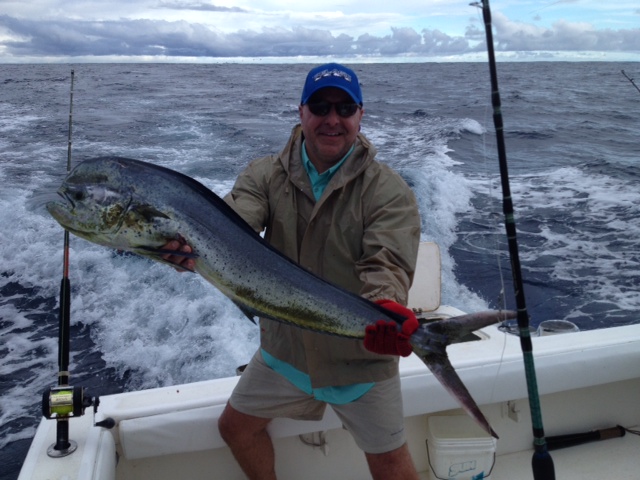 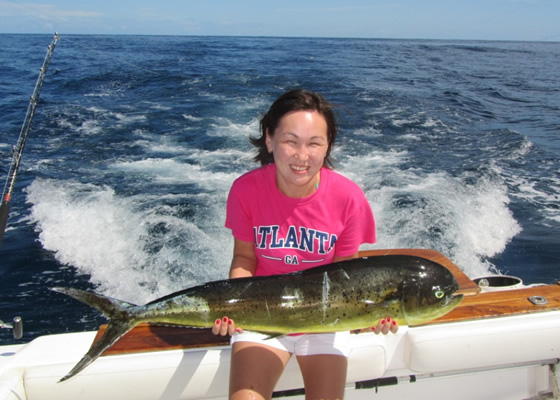 Baatar Takaev and 4 for members of his family also went out for 1 day of fishing. Baatar has been fishing and relaxing at the lodge for the last 4 years when ever his family is visiting here in Panama. 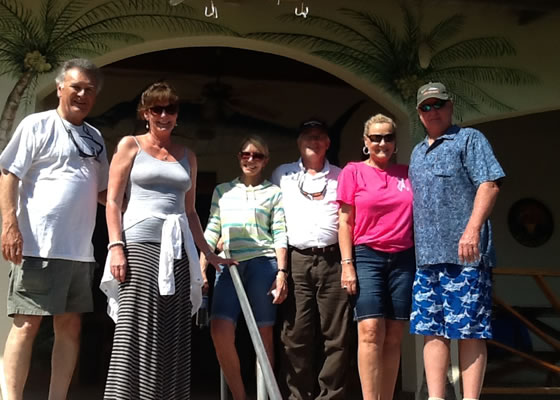 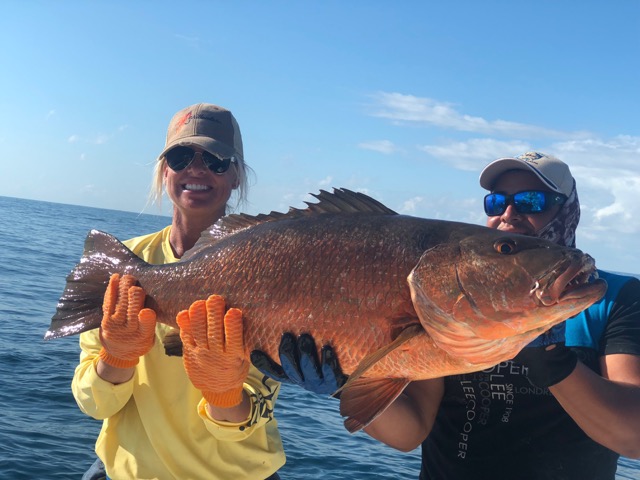 It was an epic week at Hooked on Panama Lodge. This is from Christmas week. We had Weedie and Susan Sweet plus the whole family and some guy we called, The Boyfriend:) Just joking. Also had Cecil and Arlene Hammond. The whole fleet was out and it was another week of all Texans.