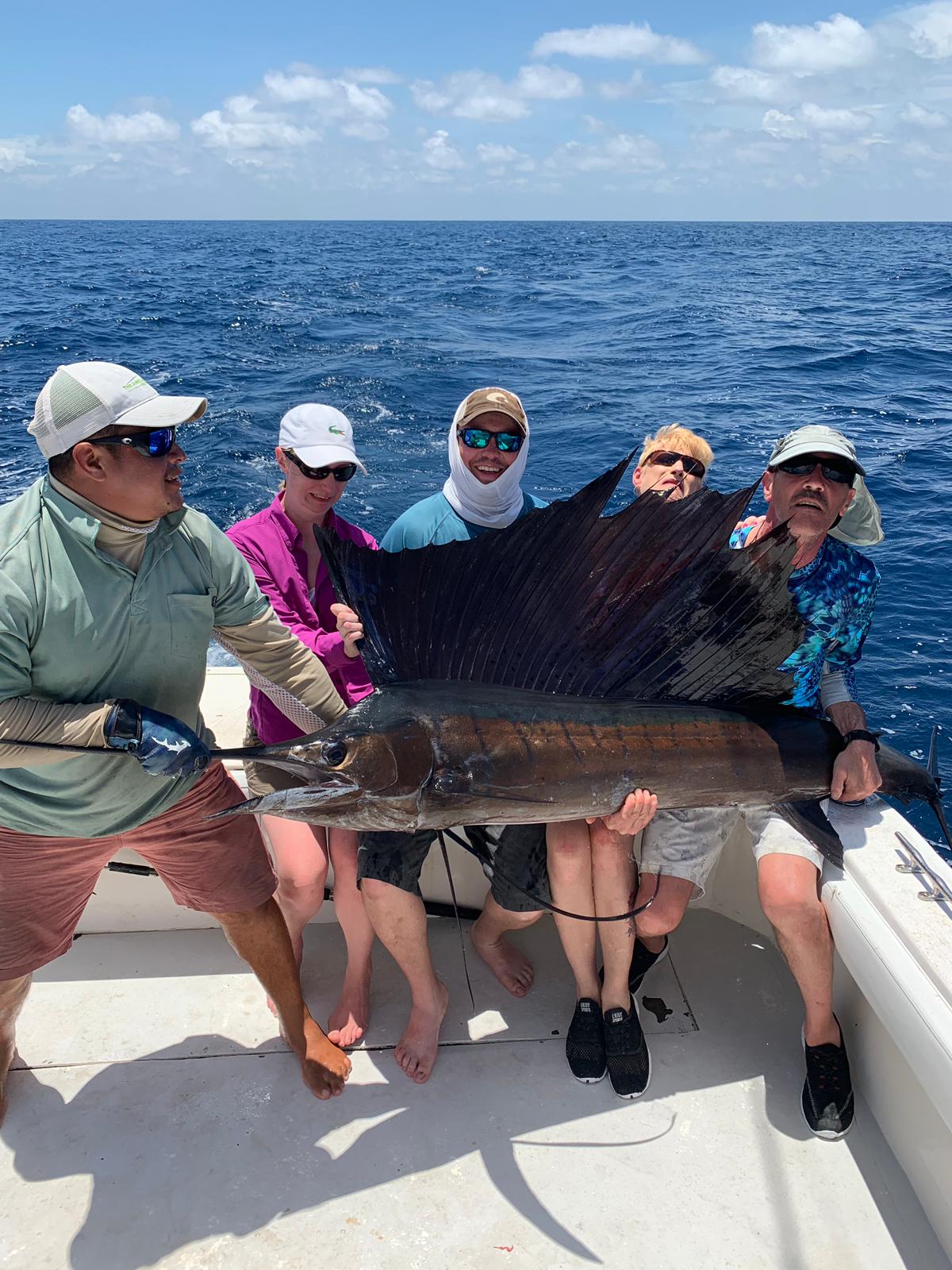 Hola from Hooked on Panama,

This report is covering several groups in the last 10 days all fishing 3 days. All had mixed bags of species.

After John and Ian’s groups we had three boats out fishing boat 1 Raul Santoscoy and Andrew who were here in 2011.  This time they brought along their friends Ulises and Mark.  They had a mixed bag of Sails, Black Marlin, Mahi, Wahoo and Snappers.

Boat 2 Wes Murray, Phil and Jeff also had a mixed bag of Sailfish, Mahi and Wahoo’s and Jackfish.

Boat 3 Mike and Brenda Weiss who has been here four or 5 times, this time they added down days to just relax by the pool and just hang out with us.  How cool is it that both Brenda and Mike released a Black Marlin on their first day out and it was their 10th wedding anniversary!  Way to go Brenda and Mike!  They also had a mix bag of Snappers, Roosters, Sails, Marlin, Jack and Blue Travely.  Mike and Brenda brought along their light spinning rods so there was a lot of raising and a lot of losing and a whole lot of fun!

Then we had Jim and Colleen Skwor with their friends Keith and dan fishing with us for 4 days.  They also had a mixed bag of Sails, Roosters and Snappers, they also raised several Marlin but will have to come back for them.   Jim and Keith took Rooster fish off their bucket list!

Just got photos from Mike Weiss and Jim Skwor groups thanks for the photos!

I want to thank all of the above for joining us this year and hope to see you all again in the future. 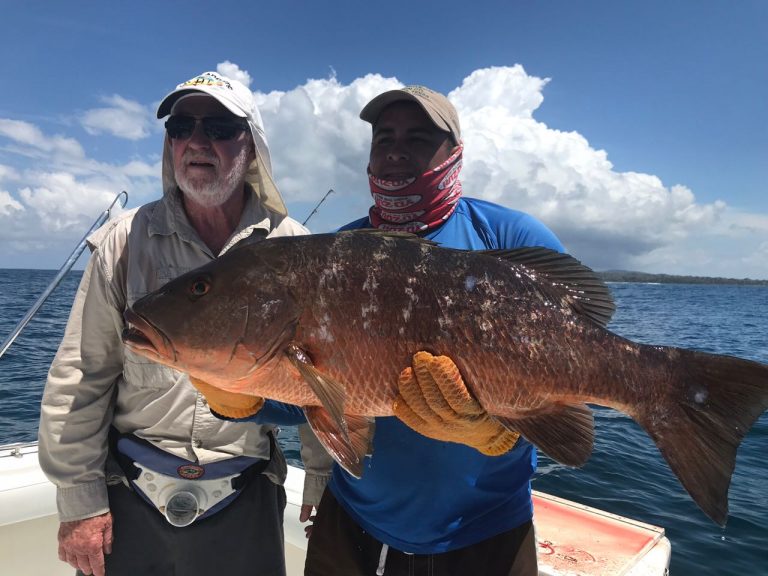 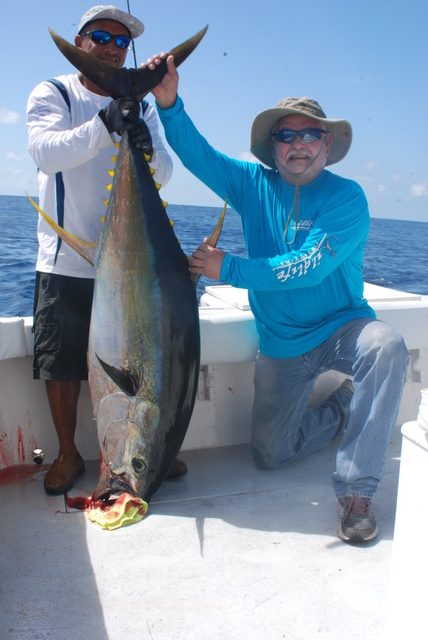 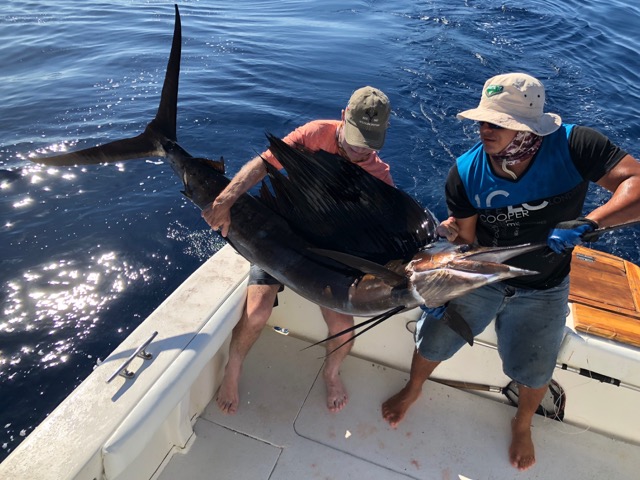 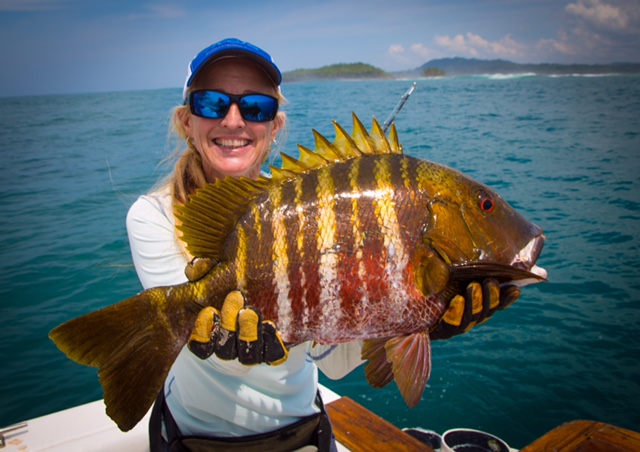 Another fun week here at Hooked on Panama Lodge. This is from the week ending March 24th.  Only had one boat fishing with Captain Chaka.  It was John and Tammy Lewton and their friends Loyd McCaffity with his son Cody.  Turns out, John also has a booth at the Safari Club show.  He is a… 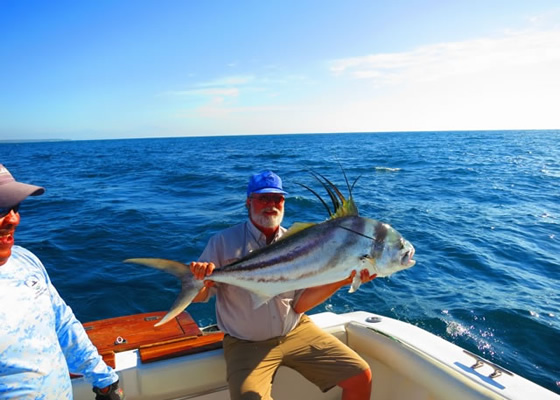 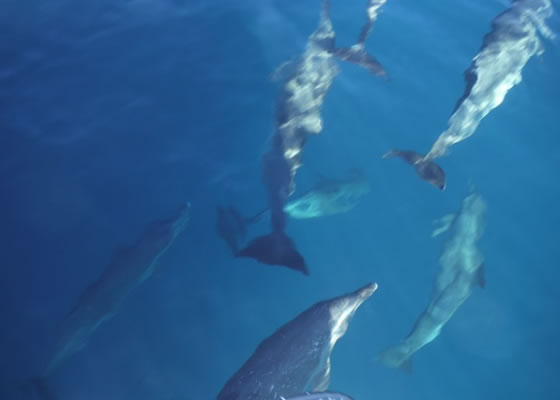 It was the day after fathers day. Weather was awesome. Pulled up behind a shrimp boat and scored 10lbs. of shrimp for a 12 pack, and snagged a few bonitos for live bait.