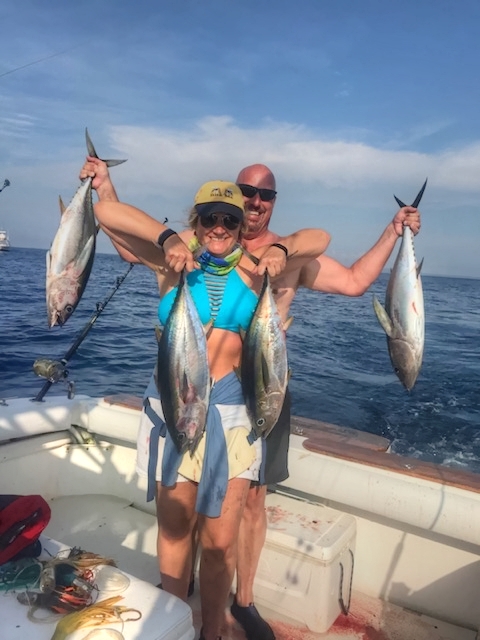 This was from the week of March 11th.  Sorry to be late but we have been crazy busy around here:):)

Over all numbers are still down.  The Sailfish are still around, but finicky.  The dorado run is pretty much over.  But, the tuna are showing up, near shore fishing has been good and Brian and gang got two huge Marlin on their last day.

Got some great shots of the Marlin below, also some monster Roosters,  got several small to medium size Tunas and a mixed bag of Snappers, mackerel, etc. I don’t have an actual fish count, because it was two weeks ago, but good fun was had by all.

The weather has been beautiful, but HOT:):)

The whole fleet is still fishing now.  Got a house full of Canucks, AYE:)

More to come and tight lines. 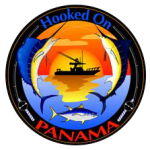 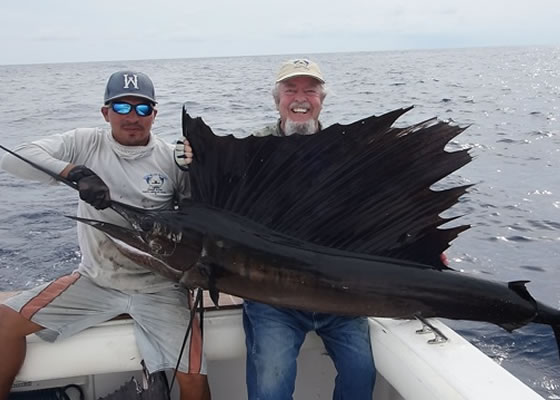 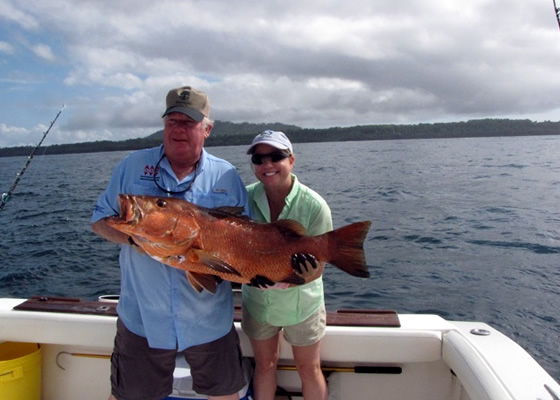 Got another late season group here with us at Hooked on Panama Lodge. First day started slow, but by mid afternoon the bite was on. Ended up with 8 yellowfin tuna in the 40lb. range and 2 roosters on the way home. One rooster topped out at 70lbs. 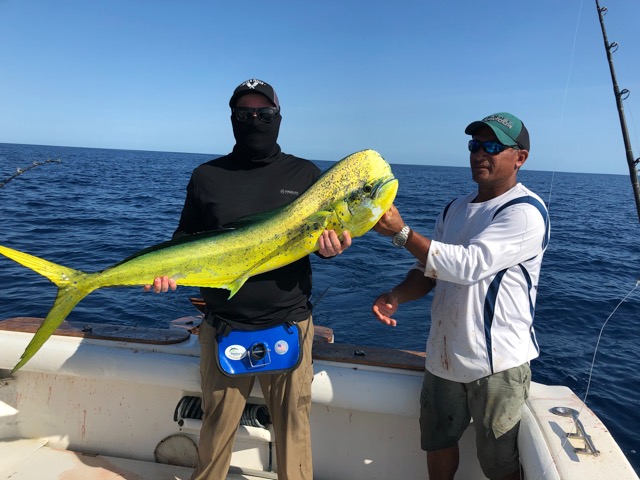 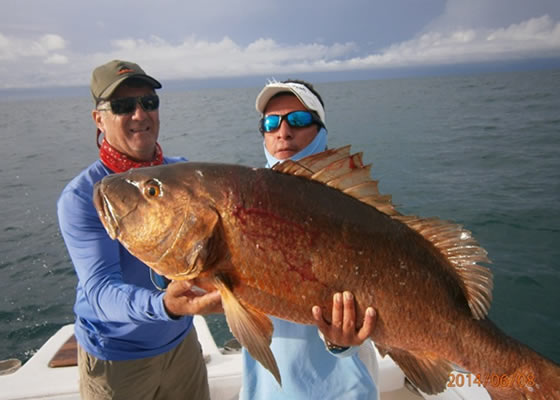 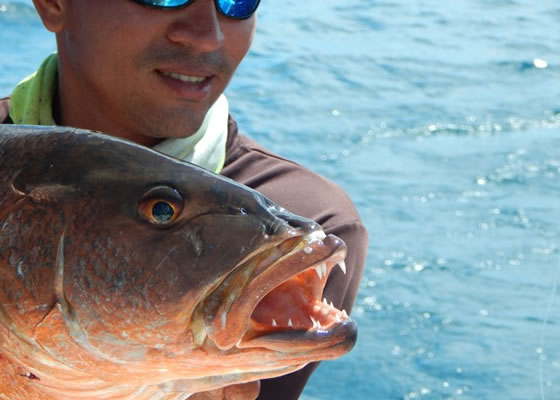 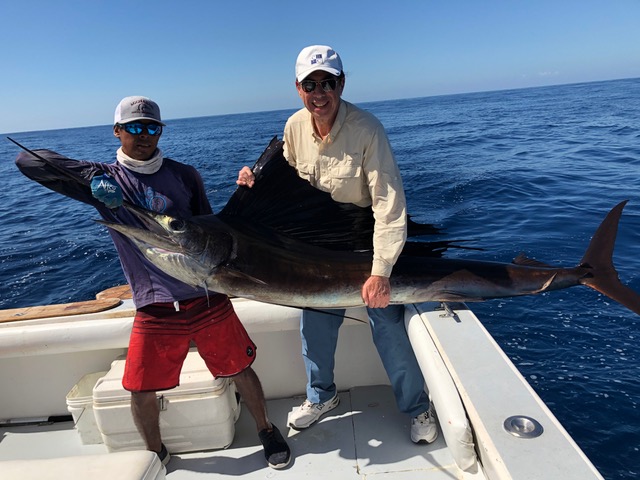 Another fun week at Hooked on Panama Lodge. First, we had Joe Kornwasser back with us for his second trip this season. He was fishing with Captain Carlos again. Joe really likes fishing with these guys. Joe did a half day upon arrival, at the point. Got some nice snappers. 2nd day, one marlin and I think the biggest sail we have seen.