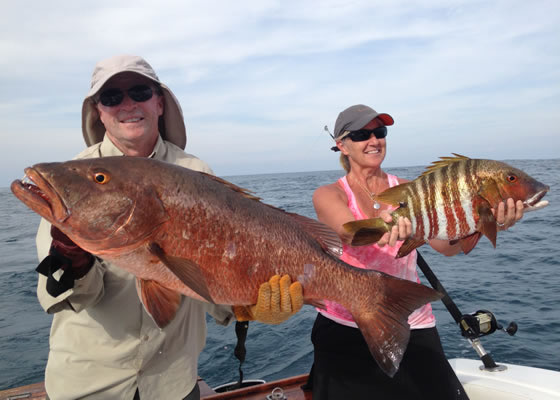 I’m back with a fishing report week ending April 17th.  We had Fishing with Larry for the 2nd time this season here with us.  Eric and Susanne Shoenborn as hosts along with 6 anglers Sal, Toney and Randi, Gordon, Jack and Wolfgang.  This was Wolfgang’s 4th or 5th trip here with us.  Wolfgang is never short on jokes and I wish I could remember half of them and do a delivery like he does.   Makes for never a dull moment!  Fishing was a bitslow off shore, with inshore a lot better.  Sal released the Blue Marlin, Gordon released the 50lb Rooster fish.  They were out with Captain Victor and Captain Chaka .

Great group of anglers!  Thank you, Eric and Susanne, Tony and Randi, Sal, Wolfgang, Jack and Gordon.  Looking forward to seeing you all again. 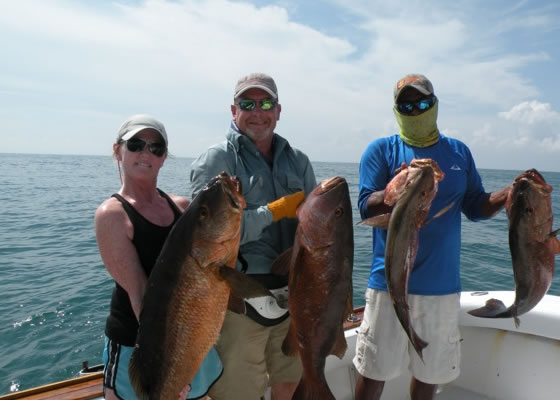 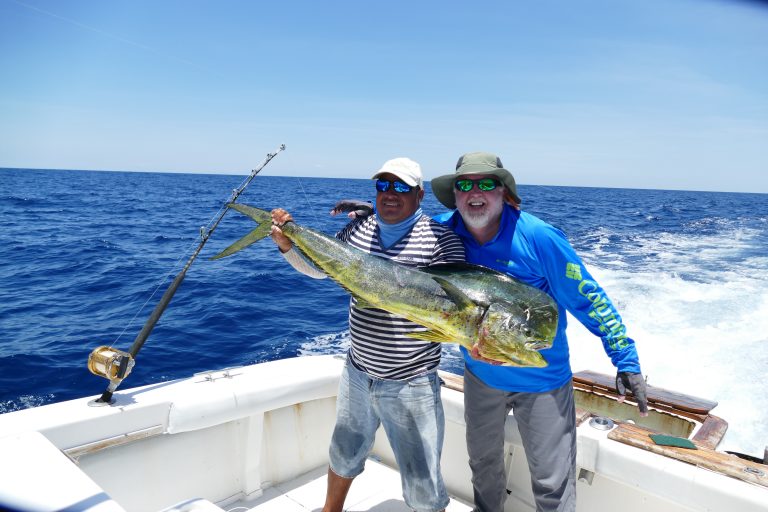 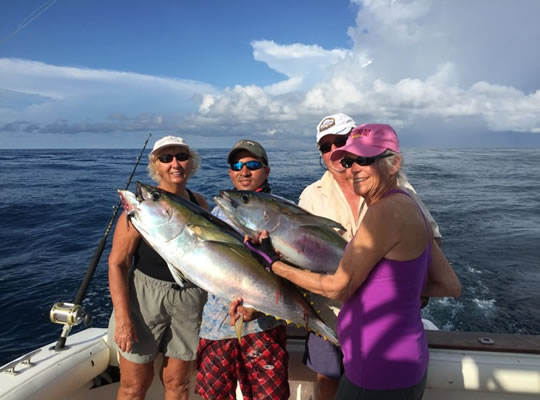 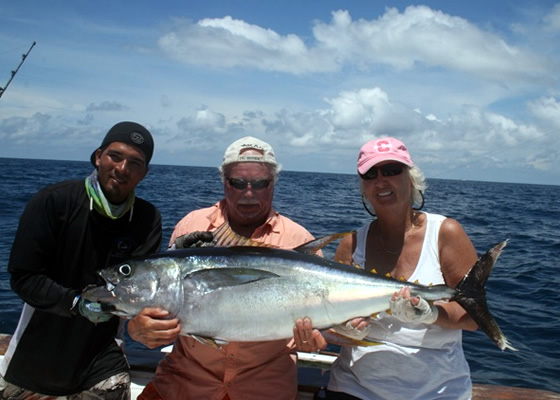 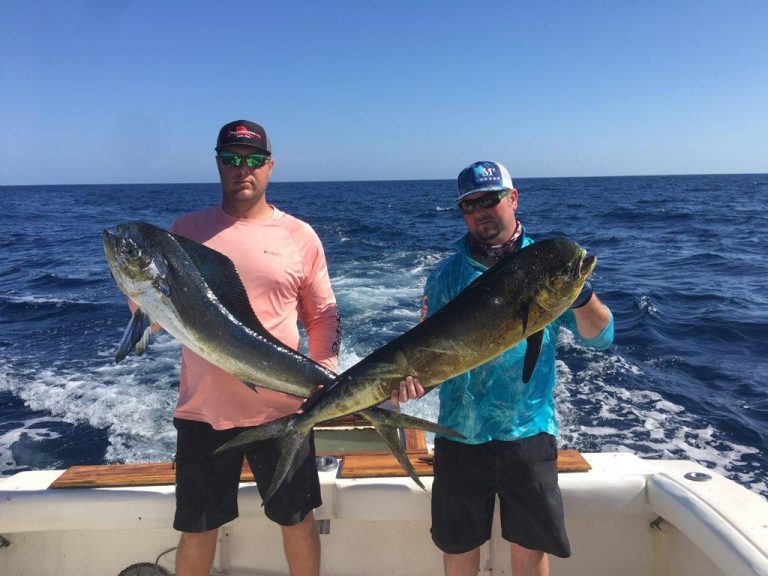 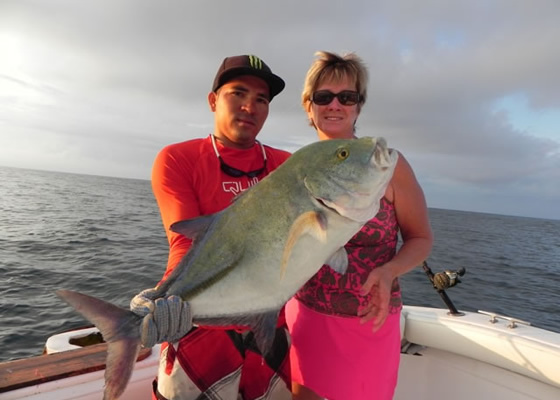 We have Roxanne from Texas with us and she just finished 2 1/2 days of fishing with Captain Oliver and mate Carlito. Connie Hudson, one of the partners here, fished with Roxanne for the first 2 days. On day 1, they raised 30 sails and released 5. 2 of them over a 100lbs.